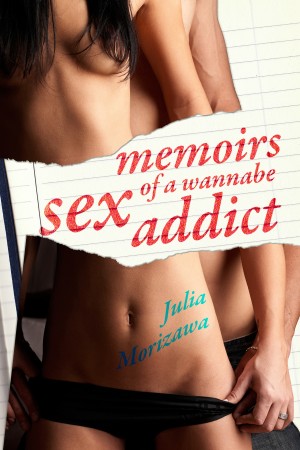 Memoirs of a Wannabe Sex Addict

Memoirs of a Wannabe Sex Addict is Julia Morizawa’s debut collection of erotica. Her past writing credits include Twenty-Two, a one-act play, which premiered in January, 2010 at the Knightsbridge Theatre in Los Angeles; and Sin & Lyle, a short film, which hit the festival circuit in 2007 and earned her a Best Female Filmmaker nomination at the Action On Film Festival in Long Beach, CA.

Reviews of Memoirs of a Wannabe Sex Addict by Julia Morizawa

You have subscribed to Smashwords Alerts new release notifications for Julia Morizawa.

You have been added to Julia Morizawa's favorite list.

You can also sign-up to receive email notifications whenever Julia Morizawa releases a new book.