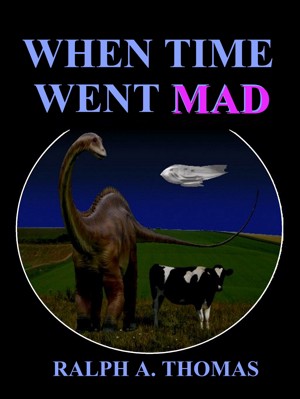 He meets the people from the twenty-third century to try an figure out what has happened. They are very quickly joins by folks from the nineteenth century wild west, then travelers from three thousand years in the future, medieval knights on crusade, some cavemen, a vastly advanced human, and - of course - dinosaurs.

Learning to communicate with the various stages of humanity, Lem struggles to understand how this could happen and how to turn it around. When it is suggested the portals to the different time zones might close without warning, he races to get everyone moved back to where they belong.

With some of the human characters it is not much of a problem, but coaxing a velociraptor can be a little trickier. 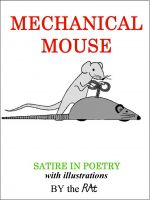 Reviews of When Time Went Mad by Ralph A. Thomas

You have subscribed to alerts for Ralph A. Thomas.

You have been added to Ralph A. Thomas's favorite list.

You can also sign-up to receive email notifications whenever Ralph A. Thomas releases a new book.