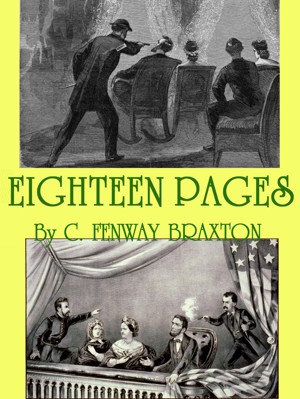 By C. Fenway Braxton
Grasping at his last chance to save his beloved South, John Wilkes Booth tries to kidnap Lincoln from Ford's Theater only to find an assassin already there. The following week finds him trying to escape into Virginia with his companion as he tries to figure out what went wrong. Meanwhile a reporter in the capital is also trying to make sense of the ever-changing story put out by Secretary Stanton. More
John Wilkes Booth, an actor and patriot for the Southern Cause, found himself in a difficult situation. For months he had planned to kidnap the tyrant Lincoln and, with Lee's surrender at Appomattox, the time to act was running short. He only had more shot to accomplish his purpose: Good Friday, April 14th, 1865, and at a location he was familiar with, Ford's Theater.

In the audience that evening, in the packed house, was a young reporter, Donald Etheridge. He was not fond of the theater but attended at the urging of a young lady in whom he was interested. Imagine his shock as the evening unfolded!

But his shock was nothing compared to Booth's. As the actor entered the Presidential Box at the appointed time, he saw someone shoot the Tyrant and then attack him. Realizing he was being set-up, he fled the building and the city.

During the next agonizing week, the actor-turned-fugitive has to try and piece together what went wrong as he waited for his escape from Maryland. He wrote his ruminations on eighteen pages of his small "diary".

Meanwhile, the young reporter spends the week in the capital attempting to piece together the story from his end, gathering evidence from the many witnesses not rushed into imprisonment in the Old Capitol, as well as from the constantly changing news reports passed out daily from Secretary Stanton.

What he and his fiancee discover is a conspiracy which seems to have little or no connection with either Booth or Stanton, and seemingly very little to do with Lincoln either.

Whereas Booth concludes the case to his own satisfaction before climbing into the boat that will take him to safety in Virginia, Donald is horrified at what he has discovered going on in Washington. But who can he possibly tell the truth to, without finding himself arrested or killed as well?
Available ebook formats: epub mobi pdf rtf lrf pdb txt html
First 15% Sample: epub mobi (Kindle) lrf more Online Reader
pdb
Price: $4.99 USD
Buy Add to Library Give as a Gift
How gifting works
Create Widget
Tags: lincoln conspiracy john wilkes booth reporter stanton lincoln assassination mosby surratt 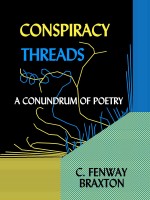 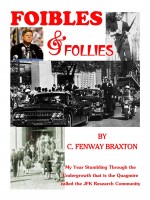 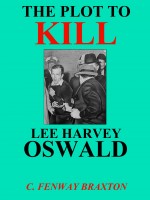 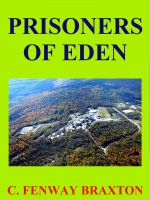 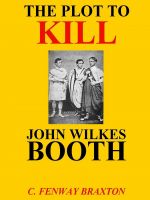 You have subscribed to alerts for C. Fenway Braxton.

You have been added to C. Fenway Braxton's favorite list.

You can also sign-up to receive email notifications whenever C. Fenway Braxton releases a new book.