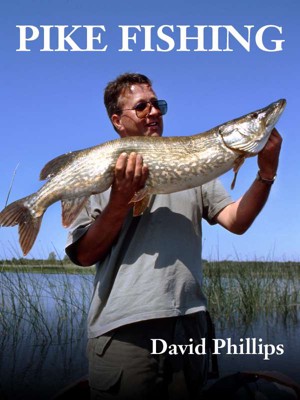 David Phillips was born and bred in the Fens of West Norfolk inthe East Anglia region of England. A respected former editor of Land Rover Owner International magazine, and one of the world’s foremost authorities on the marque, he has been a prolific writer on all matters Land Rover since the 1990s and has written three books on the subject: Land Rovers Uncovered, Land Rover Adevntures in Africa and Land Rover: The Story Behind The Legend.
In a journalistic career dating back to 1972, when he joined Angling Times as a trainee reporter, David has worked for a variety of publications, including a five-year stint as editor of Coarse Fisherman magazine.
Today, David lives in rural Northamptonshire. He is a noted writer and photographer on all aspects of country life and runs his own company, Nene Valley Media, as well as contributing every month to Land Rover Monthly magazine.
His other ebooks include Pike Fishing, The Adventures of a Pike Angler, The River Nene From Source to Sea and Garden Cuttings. More titles are in the pipeline. For further details, please visit my blog at www.nenemedia.com 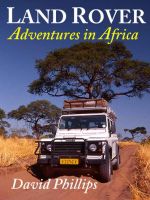 You have subscribed to alerts for David Phillips.

You have been added to David Phillips's favorite list.

You can also sign-up to receive email notifications whenever David Phillips releases a new book.