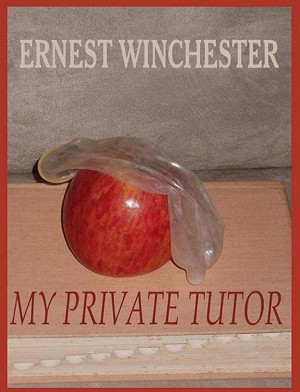 Dennis Cooper: eighteen years old, struggling to finish high school a year behind other kids his age—desperately in need of tutoring.
Alice Wilson: retired and widowed school teacher—desperately in need of some action in her bedroom her late husband never provided.
Can they join forces to provide what each so badly needs? And can they keep their private lessons under cover?

I began spinning yarns at a young age, regaling my audience (my long suffering mother) each afternoon with tall tales of the second grade happenings of the day.
Years later, the duties of raising a family of five children curtailed my writing cravings until retirement allowed time to indulge my fertile imagination. I can now claim the dubious title of author without fearing being struck by lightning for lying. Over a dozen novels—only four published so far—and close to two dozen short stories total my output since I starting drawing SS checks. Retirement is grand. 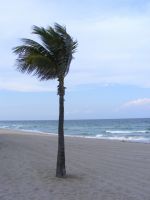 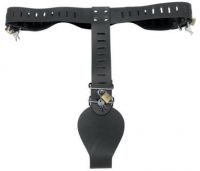 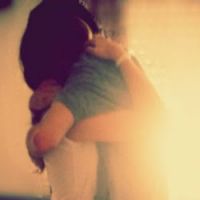 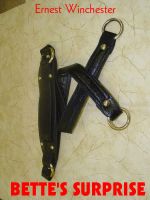 You have subscribed to alerts for Ernest Winchester.

You have been added to Ernest Winchester's favorite list.

You can also sign-up to receive email notifications whenever Ernest Winchester releases a new book.