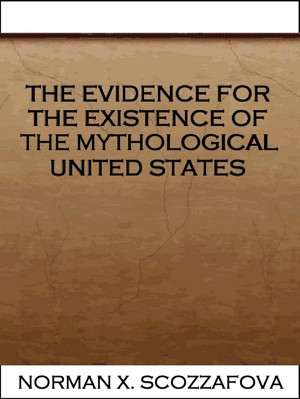 The Evidence for the Existence of the Mythological United States

By Norman X. Scozzafova
Twelve-hundred years after World War III has ended the reign of civilization as we know it, rumors and myths of the "golden age" persist. An archaeologist in that future time attempts culling the ancient texts and presenting all the known evidence to prove that such a place as the "United States" actually existed at a time in the distant past. Judge the evidence presented. Can it have been real? More
It has been twelve-hundred years after the nuclear holocaust and civilization has grown from the ashes but the memory of the horrific destruction as well as what had gone before have been forgotten.

An archaeologist in that future time has come across mentions in ancient texts of a great and glorious land from the past, called simply "the United States". Though most of his colleagues denounce the matter as belonging to myth and legends rather than historical fact, he assembles all the hints throughout the historical record and goes off in search on physical remains.

Written like an historical text in the future, it gives us the long view of our world and what it might mean to some future researcher who knows as little of the truth as do current historians about what lies in our own murky past. 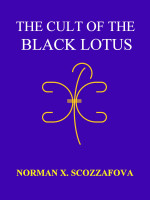 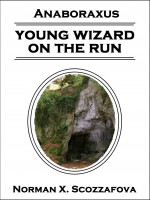 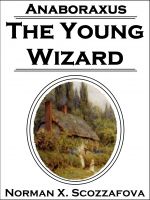 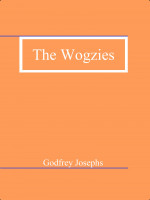 Reviews of The Evidence for the Existence of the Mythological United States by Norman X. Scozzafova

You have subscribed to alerts for Norman X. Scozzafova.

You have been added to Norman X. Scozzafova's favorite list.

You can also sign-up to receive email notifications whenever Norman X. Scozzafova releases a new book.