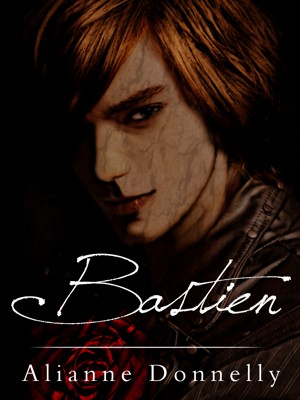 Rated 5.00/5 based on 2 reviews
“Dark golden strands of hair fall over the face of a fallen angel. Strong jaw, proud nose, dark brows and a hard, twisted mouth. But his eyes... They aren’t what I expected to see. They are empty. Cold. Eyes of a true monster. And I can see it now. This is not my Beast. But this was my Beast. Before he became cursed.” -- Lyssette ('The Beast' by Alianne Donnelly)

Prequel to "The Beast" More
Boredom can be a dangerous thing. Lord Bastien Sauvage has been driven nearly out of his mind with it, retired to his castle in the country. By now, he is willing to agree to anything for some entertainment, no matter how ridiculous it may seem. With his trusted friend at his side, there is no mischief they can’t get into, or trouble they can’t get out of. The world is theirs for the taking.

But on a night made dark with powers beyond comprehension, all it takes is one choice, one turn of a card, to change Bastien’s fate forever. He should have heeded the hag’s warning. Now it’s too late. Seduced by the Faery princess, haunted by dreams of a woman he can never have, Bastien discovers that there are things in this world far worse than boredom. History is penned in a human hand. Legend carries on the wicked whisper of a Faery wind. This is the story of Beauty’s Beast—told his way.

This is novella is a prequel to "The Beast"

Alianne Donnelly is an avid lover of stories of all kinds. Raised on a healthy diet of fairy tales in a place where they almost seemed real, she grew into a writer who seeks magic in the modern age and enjoys sharing a little bit of it with the world through every story she writes. Her books span the spectrum from fantasy to science fiction with varying degrees of romance sprinkled throughout. Alianne now lives in California, where she spends her free time reading, writing, and daydreaming. To find out more about her books and works in progress, visit her website at aliannedonnelly.com.

About the Series: The Beast 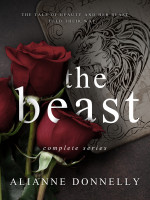 History is penned in a human hand. Legend carries on the wicked whisper of a Faery wind. This is the tale of Beauty and her Beast. Told their way...

Also in Series: The Beast 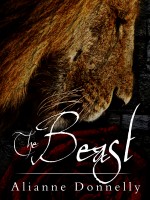 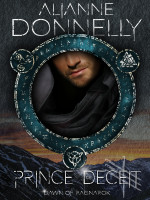 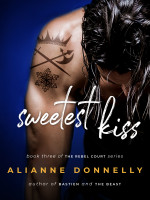 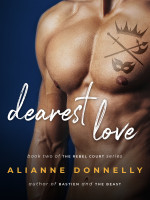 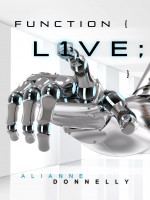 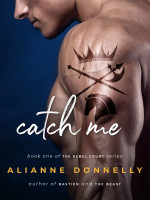 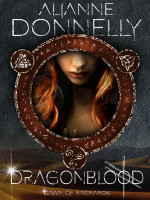 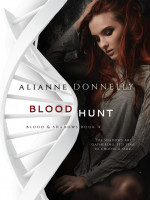 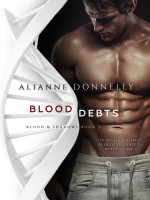 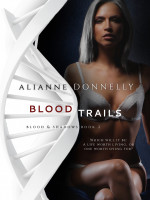 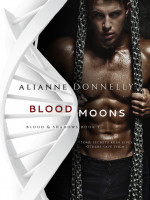 Reviews of Bastien by Alianne Donnelly

I love the beast and hate the man. Bastien is such a bastard! No wonder he was turned into a beast, the jerk! This is the second eBook that I have read by Alianne Donnelly and she is one of the few who have her own category on my kindle. Onward to read The Beast…..

(reviewed 2 days after purchase)
Drunken Fairy reviewed on May 20, 2012

What do tarot cards, the fae and a hag have to do with Beauty and The Beast? We first met Lord Bastien Sauvage in Alianne Donnelly's "The Beast". "Bastien" tells the tale of exactly how the beast came to be cursed although to be honest I'm not so sure that it wasn't The Beast who was cursed into being Bastien. I'd read the first installment of this series "The Beast" so I was familiar with Bastien and totally prepared to continue wanting to kick him in the nuts in "Bastien". However, that was not the case b/c even though Bastien was still just as wicked as ever experiencing the story via The Beast's POV made me adore Bastien. I've always had a thing for the bad boys and trust me Bastien is as bad as they get. There's some hot sex going on so be warned you might also want to keep a hanky nearby if you're anything like me there will be times when you get misty eyed.

Ms. Donnelly did an excellent job putting a new spin on Beauty and The Beast. You won't even miss the dancing candelabra.

You have subscribed to alerts for Alianne Donnelly.

You have been added to Alianne Donnelly's favorite list.

You can also sign-up to receive email notifications whenever Alianne Donnelly releases a new book.