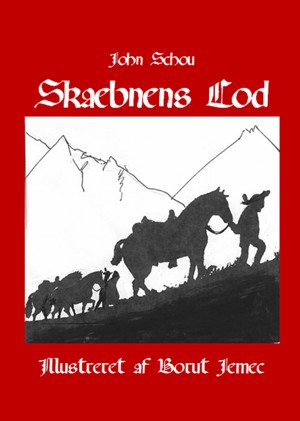 John Schou was born 1951. He grew up in Denmark and graduated as a physician in Copenhagen in 1977. From 1982 did he work as a consultant anaesthetist in the county hospital in Lörrach, Germany (by Basel), where he still lives. 1994-97 he was Chairman of the prehospital committee, ITACCS. A severe disease forced him to retire from the medical career early in September 2001. He has published several medical articles and three books about emergency medicine and anaesthesiology. In later years, he has concentrated his authorship on other stories, some with but mostly without medical relevance. 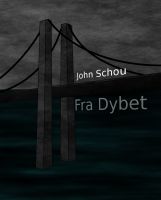 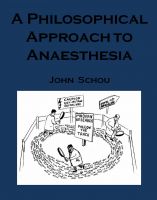 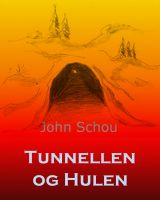 You have subscribed to alerts for John Schou.

You have been added to John Schou's favorite list.

You can also sign-up to receive email notifications whenever John Schou releases a new book.