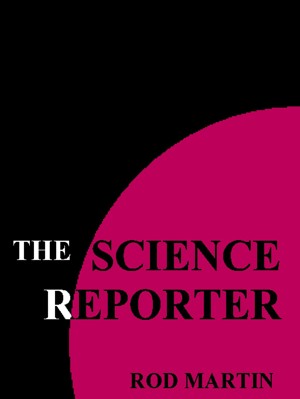 With each successive tale, the reporter seems to be getting closer and closer to being fired for reporting on this that obviously exist but could in no way be called "scientific".

The final three stories move further from the scientific reporting into the realm of the fantastic. 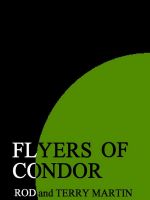 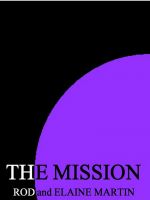 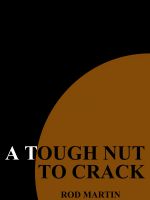 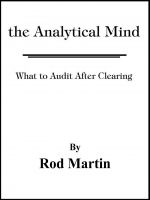 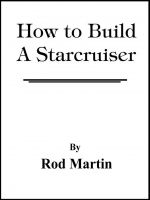 Reviews of The Science Reporter by Rod Martin

You have subscribed to alerts for Rod Martin.

You have been added to Rod Martin's favorite list.

You can also sign-up to receive email notifications whenever Rod Martin releases a new book.