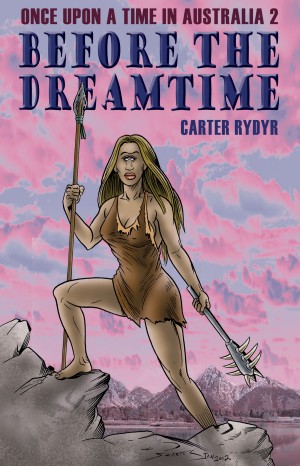 Once Upon A Time In Australia 2 - Before The Dreamtime 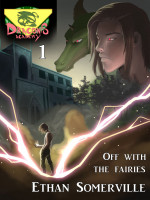 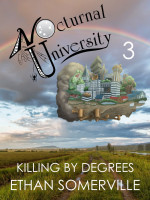