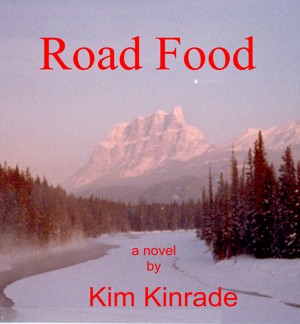 The story begins in august, 1975, in banff national park, where an incoherent danny tyrell witnesses the moonlit burial of a woman. the body belongs to jannie macDonald, the popular lead singer of jannie mack and the silver trak, who apparently has died of a drug overdose.

twenty years later danny is now living in iceland with an icelandic girlfriend and daughter. he hears from the old drummer of the silver trak, mike fedeyko, that a young woman claiming to be jannie mack's daughter is searching for her mother and he wants danny to fly to halifax to speak with her. unhappy with his life in reykjavik working for his girlfriend's father, danny, still holding a torch for the dead singer, meets with alice johnson, jannie's daughter, in halifax. together they cross the country interviewing former band members and the manger to find out what happened on that dark night so many years ago.
Available ebook formats: epub mobi pdf rtf lrf pdb txt html
First 20% Sample: epub mobi (Kindle) lrf more Online Reader
pdb
Price: $1.99 USD
Buy Add to Library Give as a Gift
How gifting works
Create Widget
Tags: rock and roll banff best selling author rolling stones songs kim kinrade banff national park sex drugs and rock and roll
About Kim Kinrade 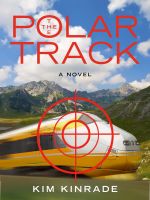 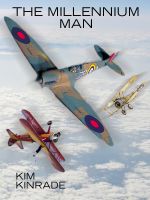 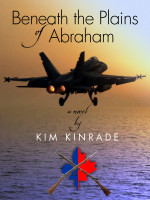 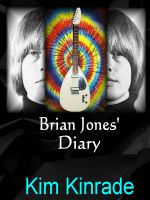