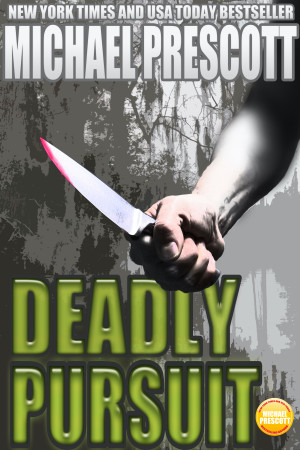 By Michael Prescott
Kirstie and Steve Gardner are hoping to enjoy a vacation getaway on a tropical island paradise in the Florida Keys - until a man from Steve's past shows up with the law on his trail and murder on his mind. This is a new digital edition of DEADLY PURSUIT by New York Times and USA Today bestselling author Michael Prescott (writing as Brian Harper).
Available ebook formats: epub mobi pdf rtf lrf pdb txt html
First 10% Sample: mobi (Kindle) lrf pdb Online Reader
Price: $5.99 USD
Buy Add to Library Give as a Gift
How gifting works
Create Widget
Tags: crime serial killer florida brian harper jeopardy
About Michael Prescott

You have subscribed to Smashwords Alerts new release notifications for Michael Prescott.