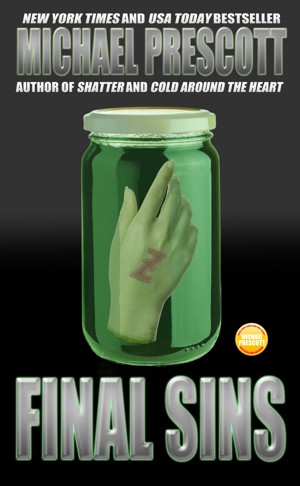 By Michael Prescott
Abby Sinclair and Tess McCallum are back - and raising hell with the devil himself! More
Murderer Peter Faust, found not guilty by reason of insanity, has become an international celebrity–a hero to disaffected young people and pop-culture poseurs. But fame has its price, as Faust learns when he finds he is being stalked by a mysterious stranger. To protect himself, he hires rogue security consultant Abby Sinclair, a streetwise vigilante who will deal with the threat by any means necessary. What Abby doesn't know is that her sometime partner and recent adversary, FBI Special Agent Tess McCallum, is about to be pulled into the case–setting the two women on a collision course that will end in violence, betrayal, and death.

“In Abby and Tess, Prescott has created two of the fiercest and most commanding heroines to come along in a while.”–New Mystery Reader Magazine