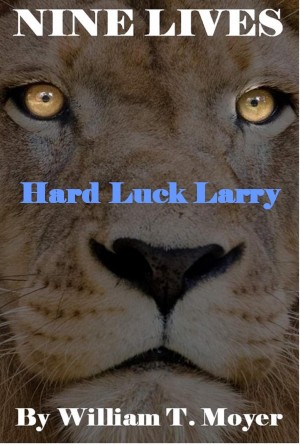 William T. Moyer served as a police officer in Greensboro, N.C. from 1970 to 1982. He started his career as a patrol officer and advanced through the ranks to become a homicide detective. He had many humorous and exciting adventures during this time and is sharing them for the first time in his series of short stories. After leaving law enforcement he went on to become a real estate investor, inventor and businessman. He is now in his sixties and still married to the same lady for 47 years. He now has time to tell about many true adventures he had while being in law enforcement.

You have subscribed to alerts for William T. Moyer.

You have been added to William T. Moyer's favorite list.

You can also sign-up to receive email notifications whenever William T. Moyer releases a new book.