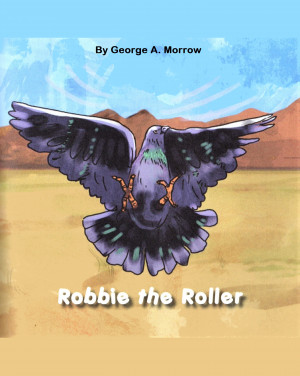 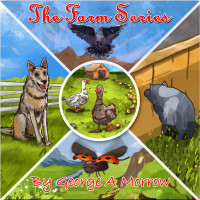 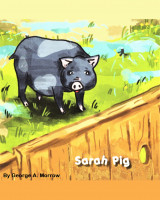 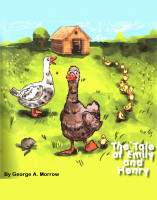 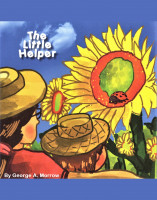 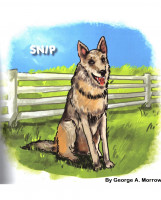 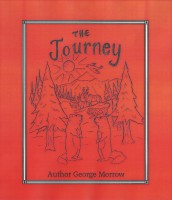 Reviews of Robbie the Roller by George A. Morrow