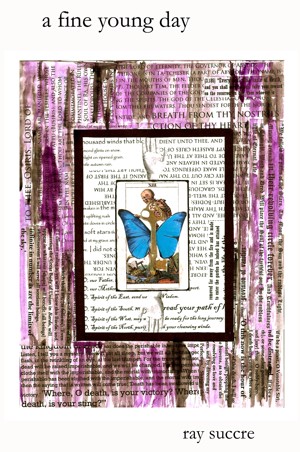 Ray Succre (longstanding pseudonym of Robin Morrison) is 38 and currently lives in Eugene, Oregon, a new transplant from Iowa, where he recently graduated from UI. He is married, has a son and a daughter, and loves the south coast of Oregon. He is a novelist and a writer of poetry, in addition to various other projects. He is also co-host of the weekly podcast The Movie Show, with Elijah Brubaker. A google search brings up tons of poetry and other things. Some interviews and a lot of podcasting.

As an author, Ray's work can be found in magazines like Pank and Aesthetica, and in hundreds of other publications across two dozen countries. His poetical fugue theory has been published in several places and his early work also appeared (with excellent company) in The Book of Hopes and Dreams, a charity anthology edited by Dee Rimbaud, out of Scotland.

Ray has been nominated for the the Best of the Web Award, as well as the Pushcart Prize on several occasions, and he is also a winner of the Adroitly Placed Word Award, for spoken word. His books are available for free.

A Fine Young Day - Novel - Trailer
Trailer for A Fine Young Day. This is a screencapture video from the special features section of the Reviewer's Edition, an interative executable that was sent to reviewers. 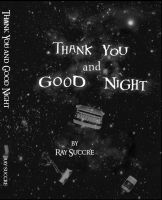 You have subscribed to alerts for Ray Succre.

You have been added to Ray Succre's favorite list.

You can also sign-up to receive email notifications whenever Ray Succre releases a new book.