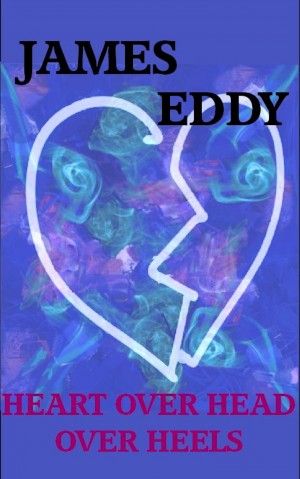 Heart over Head over Heels

James Eddy was born in Braintree, Essex in April 1980. After moving first to Colchester, Essex, the family settled in South Norfolk and James was able to enjoy the wide open spaces and quiet of the area which fed his imagination. Following an undistinguished University career, he began writing scripts for films and acting out the cliche of the drunken writer. He diversified by moving into prose and eventually focussed enough to write a collection of Short Stories called 'Diamonds' along with several other short stories a novel and novella. He released 'Bewilder', the first story from 'Diamonds' in April 2012.

Reviews of Heart over Head over Heels by James Eddy

Nice story. Poetic and thoughtfully written. I like the way the character's feelings moves from head to heart through the story. I only found one problem to this story. Way too short! ;-) But lovely ending.

You have subscribed to alerts for James Eddy.

You have been added to James Eddy's favorite list.

You can also sign-up to receive email notifications whenever James Eddy releases a new book.