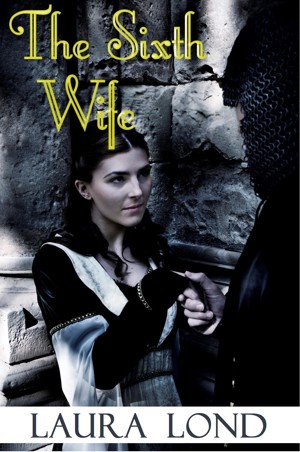 The Sixth Wife (A Novella)

The Sixth Wife is a novella of approximately 7,300 words.

Laura Lond is an internationally published author of several novels and a collection of short stories. She has a Bachelor of Arts degree in history. Having worked for 2 years at a literary museum, Laura entered the world of business, working for large international corporations like Xerox Ltd. and Fluor Daniel. After moving from Europe to the United States, she has been self-employed as a freelancer. 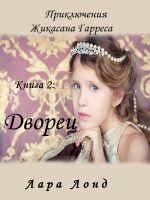 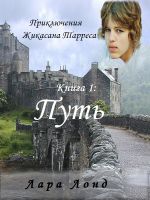 You have subscribed to alerts for Laura Lond.

You have been added to Laura Lond's favorite list.

You can also sign-up to receive email notifications whenever Laura Lond releases a new book.