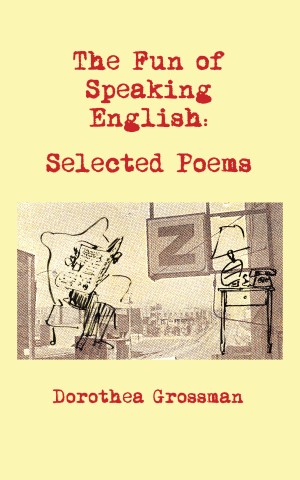 A native of Philadelphia, PA, Dorothea “Dottie” Grossman lived in Los Angeles for thirty-plus years. Her work was featured in the March, 2010 edition of Poetry Magazine and was awarded that magazine’s J. Howard and Barbara M. J. Wood Prize. The 2007 opera, Five, by flutist/producer Ellen Burr, is based on a selection of her poems. Grossman had two poetry collections, Cuttings and Poems From Cave 17, self published. A third book, Museum of Rain, was published by Take Out Press in Portland, OR. Her two CDs, Call & Response and Call & Response & Friends, represent the poet in live performance mode with improvising musicians. Dorothea Grossman died on May 6, 2012 at the age of 74.

You have subscribed to alerts for Dorothea Grossman.

You have been added to Dorothea Grossman's favorite list.

You can also sign-up to receive email notifications whenever Dorothea Grossman releases a new book.