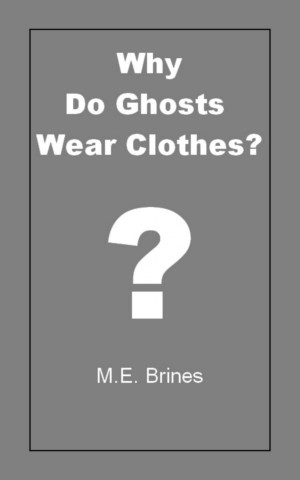 Why do Ghosts Wear Clothes?

I bought the book last Thursday, and I found it to be not at all what I thought it would be.

That is to say I expected, by the title, a fictional comedy or
something, and instead I got a very thorough investigation into the supernatural.

The ultimate conclusions were something I myself had been inclined to think already - but I had never felt the need to prove the theory or even spend so much energy into researching it.

I will definitely recommend this to my friends - it applies logic and deductive reasoning to something which is, in almost all cases, an emotional and logically intangible subject.

Thank You for writing such a well-thought out paper on the subject - and at the same time interjecting enough dry humor and wry comments as to keep what could have been a monotonous read into something fun as will as factual.

Kudos to you, Mike!

Great book! It was a very well written read and I enjoyed it immensely.