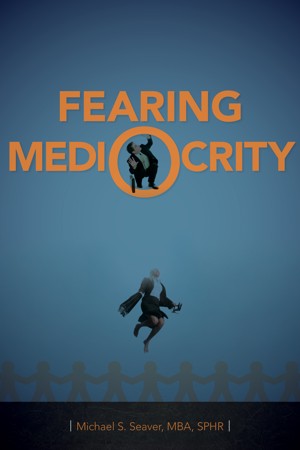 By Michael S. Seaver
Transferrable skills and values required for the 21st century emerging professional. Learn how eight practical skills will allow you to unlock your potential and truly develop personal and professional well being.

Michael Seaver has spent more than a decade developing talent, enhancing operational structures and systems, and transforming organizational cultures to achieve business goals. Seaver began his career as an operations manager in the hospitality industry. There, he was part of a senior leadership team that opened a new resort in the Phoenix metropolitan area. The four-star resort was later earmarked as ResortCom’s flagship facility.

He also spent two years in Human Resources at nationally recognized Banner Health. In his role as system Director of Sourcing, Seaver standardized on-boarding throughout the 24-hospital system, implemented a strategic plan for hard-to-fill positions, and developed a business plan to increase referrals and reduce expenditures to third-party vendors. He also enhanced new employee orientation to cater to adult learning and created a comprehensive marketing plan for attracting core talent through social media. Seaver also oversaw the multi-state system’s career transition program, a service that aimed to place those affected by reductions in force.

He currently serves on the boards of the Greater Phoenix Chamber of Commerce’s Valley Young Professionals and the Phoenix Workforce Connection. Seaver is a frequent guest lecturer at the Thunderbird School of Global Management and volunteers his time with Junior Achievement.

You have subscribed to alerts for Michael S. Seaver.

You have been added to Michael S. Seaver's favorite list.

You can also sign-up to receive email notifications whenever Michael S. Seaver releases a new book.