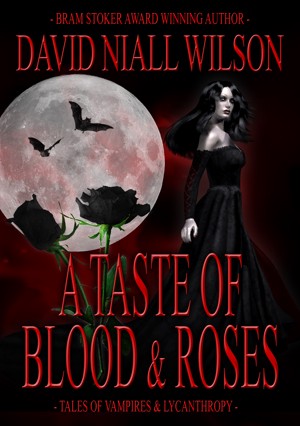 A Taste of Blood and Roses