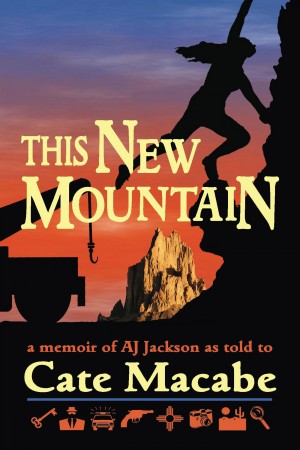 Cate Macabe spent a great deal of her childhood escaping into other worlds. She began to think of herself as a writer after creating her first coherent story at the age of ten – a piece about a spider from the spider’s point of view. At that time, she didn’t consider making a living as a writer. She wrote because it took her away to places and times not her own, the same reason she read every book in her parent’s house. After serving six years in the military, raising four children, and studying computer programming and accounting, she realized writing was, indeed, what she should do with her life.
While working as a legal secretary in an Albuquerque law firm, Cate spent most lunch hours writing and editing her novels in progress. Whenever AJ Jackson came in to do business, the ordinary, routine workings of the law office were pleasantly disrupted by the telling of the latest adventures of a repo-woman/process server/ private eye. Whether this petite, feisty redhead recounted the tale of a snarling dog intent on making her a mid-morning snack or the contortions she went through to find someone intent on not being found, her stories were made even more remarkable by the fact they were real-life experiences. It was a conversation about how AJ’s adventures would make a great book that led Cate and AJ on a twelve-year writing journey culminating in the publication of This New Mountain.
Cate Macabe is a member of the board of directors of SouthWest Writers and is the editor of the organization’s newsletter, the SouthWest Sage. She lives with her husband near the foothills of the Sandia “Watermelon” Mountains in Albuquerque, New Mexico – and still enjoys reading every book in the house and escaping into other worlds. 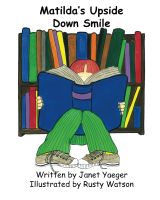 Reviews of This New Mountain by Cate Macabe

You have subscribed to alerts for Cate Macabe.

You have been added to Cate Macabe's favorite list.

You can also sign-up to receive email notifications whenever Cate Macabe releases a new book.