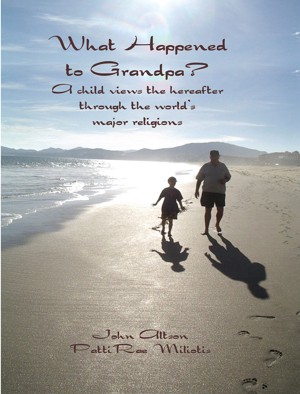 What Happened to Grandpa? A child views the hereafter through the world's major religions

By John Altson
How do you explain the death of a loved one to a child? This book is meant to be read by an adult to a child. It explains, in simple terms, where "Grandpa" may have gone from the standpoint of all of the world's major religions. More
A lovely book with a universal message. This poetic journey through the eyes of a child and his father explores the many ways that people on the earth view death and dying and the hereafter through culture and religion. The words are clear and straightforward and help to illustrate a very complex issue in language a child can understand. The book shows an understanding and respect for diverse faith and traditions and is a great resource for grieving children and families and the professionals who work with them.

John retired from IBM in 2010 after more than twenty years of exposure to IBM's cutting-edge technology. His involvement with IBM Research is reflected in many of the concepts put into play within Luke2: Speech recognition and natural language analyses, to name just two.

John has a degree in mathematics from Hunter College in New York City and is a member of Pi Mu Epsilon, the Mathematics Honor Society. 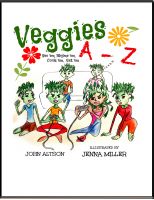 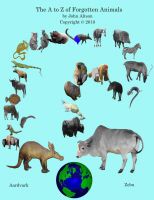 You have subscribed to alerts for John Altson.

You have been added to John Altson's favorite list.

You can also sign-up to receive email notifications whenever John Altson releases a new book.