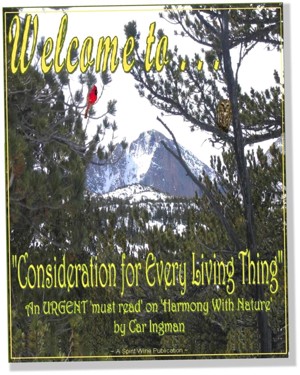 Consideration For Every Living Thing

By Car Ingman
From government hush-ups, 911 attacks, and nuclear radiation, to the ancient wisdom necessary to make the desperate and urgent changes to save mankind and the planet Earth, this book covers it all! Car Ingman's five decades of research exposes it all and yet guides the concerned and responsible reader to the steps of remedy, individual and corporate. A MUST READ for all caring citizens of Earth! More
Humanity's survival hinges on IMMEDIATE CHANGE - one person at a time! Kindness, caring, and fairness – harmlessly – in one’s thoughts, words, and actions are the only way to PEACE and HARMONY worldwide. Examples for all of us were lived by Jesus the Christ, St. Francis of Assisi, and many others.

Five decades of research, diligence in the practice of harmlessness, and meditation all come together in the writings you will find in this booklet, meant to bring to mankind’s attention, once again, the necessity of living harmlessly in every kingdom on earth: mineral, plant, animal, and human.

Passionate 'watchman' for the nations, Car Ingman has been FREELY providing America with his information for decades. It is now time to make it available internationally, anticipating others assistance in shouting the urgency and danger of humanity's situation from the rooftops!

Car Ingman and his wife had provided their means to accomplish self-sufficient living, free from society's daily rigorous expectations dubbed ‘survival,’ for over a decade, opening themselves to expansion of their minds and spirits and uninhibited by the materialistic world's obsession of getting and having ‘stuff.’ With their self-installed electric generation from a wind generator and solar panels, a sailing dinghy to take them and their pet dog back and forth to shore, they investigated nature and volumes of philosophical writings of the ‘Truth of Life’ lived and taught by the Masterful Teachers of all the major religions: Krishna for the Hindu’s; Prince Gautama for the Buddhist’s; Jesus for the Jew’s; Mohammed for the Islamic’s; Confucius and so many others who taught the common theme of ‘right human relations’ beginning with the Golden Rule.

Car wrote a well illustrated book about their sailing days but considers it of little importance now, recognizing the urgent need for people to wake-up and face the panoramic reality of global warming, climate change, worldwide pollution and unbridled corruption of governments which all must be IMMEDIATELY CORRECTED by mankind's actions! His book Consideration For Every Living Thing™ sets the pace for each individual taking responsibility for their part.

They came off their ‘independent, live-aboard, sail boating lifestyle,' freely anchored along thousands of miles of coastline and communing with the complete nature surrounding them day and night, purposefully seeking the same on land. Car Ingman has not only diligently performed the tasks, with his wife, on their little North Georgia 'ranch' to be completely self-supportive and serene, but its completion coincides with the publication of over five decades of research and news articles into an international e-book for humanity. Such authority! Such victory!

But Car has no plans for sitting back and gazing into space; he is already making the preparations of a second e-book on natural healing, followed by - very likely - a third book on living simply and naturally . . . as he and his wife both had learned to do from childhood and had perfected on their decade of sailboat life and continue to this day.

Car's books, you can trust, are and will be very informative and helpful to all who are looking for the peaceful, serene, and simple life once again; living honestly, harmlessly, and without corruption at every corner. With all humanity at great risk of losing their planet Earth, others will more and more be following their example.

Be sure to keep an eye out for more from this astute and observant author, vital 'watchman' of our world. 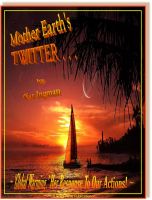 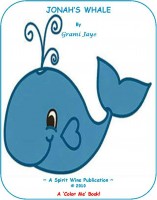 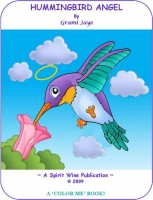 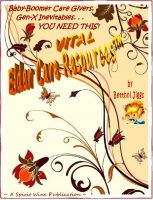 You have subscribed to alerts for Car Ingman.

You have been added to Car Ingman's favorite list.

You can also sign-up to receive email notifications whenever Car Ingman releases a new book.