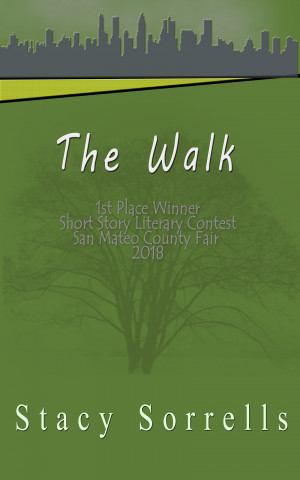 Stacy Sorrells is an award-winning Indie Author. Her short story Anna Wake Up was among the winners of her college writing contest. Sorrells's short story Dusk appeared in the Carry the Light Anthology, along with her poems, Sanctuary of Sickness, Western Woman/Eastern Expectations, and Fencing with Love, the former two are award winners. Her work has been described as “unique,” raw,” and “surprisingly dark.”

Sorrells is a lifelong learner and holds a B.A. in Creative Writing from California State University East Bay and an MLIS from San Jose State University. She resides in the San Francisco Bay Area with her children and fur babies. When she isn’t writing, she is tending to her household or spending time in nature. 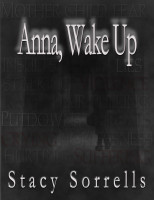 (review of free book)
Joseph L. Garrido reviewed on July 18, 2010
(no rating)
It was an interesting read. Not as good as her Anna book, but interesting. I would have like to know what the character was thinking about the experience as it was happening. Like the family and old folks, or what the character thought about the location etc. Just a thought. Thanks.

You have subscribed to alerts for Stacy Sorrells.

You have been added to Stacy Sorrells's favorite list.

You can also sign-up to receive email notifications whenever Stacy Sorrells releases a new book.