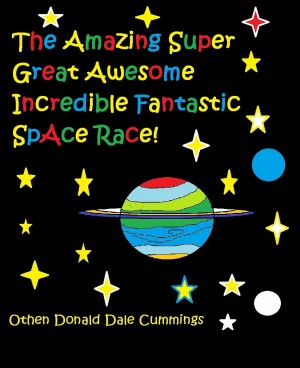 By Othen Cummings
The Amazing Super Great Awesome Incredible Fantastic Space Race! Two competitive Astronauts get mixed up in a race to prove who has the fastest rocket ship. They meet a really strange cast of characters along the way and end up in an unexpected place!

Othen Donald Dale Cummings was raised in Pryor Creek, Oklahoma. He attended Pryor High School and started working his first job at the age of 16 for Arby's Roast Beef.
Recently his mother suffered a stroke during a major surgery. While staying with his mom he began writing and illustrating short stories with her to keep her mind active and help her with speech therapy.
The first was a story about a man named Wendall and his amazing ever growing beard! The second became a rhyme/story titled A Pet Banana.
A few years later he self published these stories and others under the moniker A Pet Banana Production.
He also enjoys writing poetry and has recently self published some of his early work. 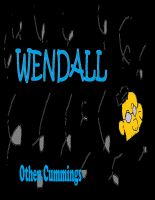 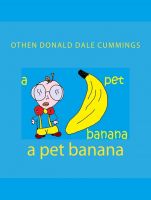 You have subscribed to alerts for Othen Cummings.

You have been added to Othen Cummings's favorite list.

You can also sign-up to receive email notifications whenever Othen Cummings releases a new book.