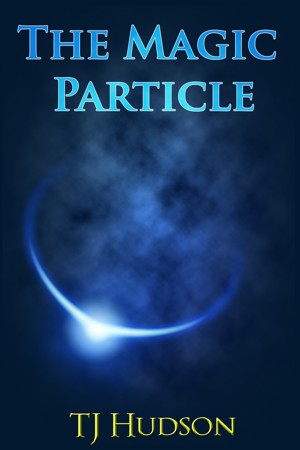 A group of magical beings are called to attend a rare Grand Summit, where they must discuss the new discovery's impact on the magical world. Then they must decide the future of the entire planet.

A Short Story of 5100 words. A fantasy with a friendly dose of science.

TJ Hudson lives in Yorkshire, UK. Although his body resides there his mind can often be found wandering away to who knows where.
He decided it was about time these meanderings into the land of imagination were written down, and just maybe make some sense of it all.

To find out more visit tjhudson.net.

You have subscribed to alerts for TJ Hudson.

You have been added to TJ Hudson's favorite list.

You can also sign-up to receive email notifications whenever TJ Hudson releases a new book.