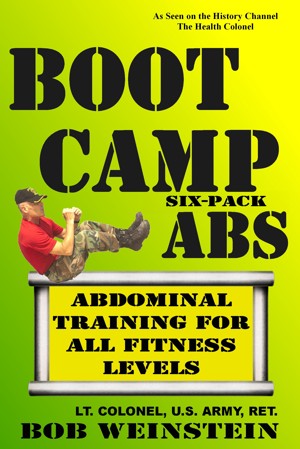 Born in Washington, D.C., Lt. Col. Bob Weinstein grew up in Virginia and spent 20 years in Berlin, Germany; he is retired from the United States Army Reserve as a Lieutenant Colonel with 30 years of service and spent about half that time as a senior military instructor with the Command & General Staff College.
He has been featured on radio and television, among others, on the History Channel and Fox Sports Net as well as in various publications such as the Washington Times, The Miami Herald and the Las Vegas Tribune.
His background is unique and diverse, including: military instructor, attorney, motivational speaker, wellness coach, certified corporate trainer, and certified personal trainer. He is fluent in German and English.
He is a popular motivational speaker at corporate events and banquets and conducted military-style workouts on Fort Lauderdale Beach up until June 2016 utilizing strength, cardio, flexibility and agility training - both in personal training and group sessions.
He strongly believes in the importance of giving back to the community. Col. Weinstein volunteers his time for homeless and run-away kids at the Covenant House and also devotes time to training youth who are members of the US Naval Sea Cadets Corps, Team Spruance, Fort Lauderdale, Florida.
He is a member of the American Council on Exercise.
He is the author of several books on healthy lifestyles, notably Boot Camp Fitness for All Shapes and Sizes and Quotes to Live By. Some of his previous clients as a guest speaker include: Sony, DHL, American Express, KPMG, AOL, IBM, AARP, SmithBarney, Green Bay Packers and Humana. 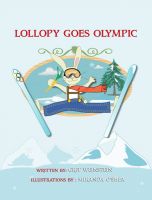 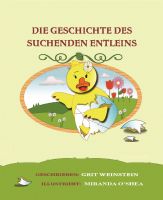 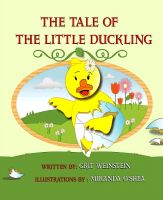 You have subscribed to alerts for Bob Weinstein, Lt. Colonel, US Army, Ret..

Would you like to favorite Bob Weinstein, Lt. Colonel, US Army, Ret.?

You have been added to Bob Weinstein, Lt. Colonel, US Army, Ret.'s favorite list.

You can also sign-up to receive email notifications whenever Bob Weinstein, Lt. Colonel, US Army, Ret. releases a new book.