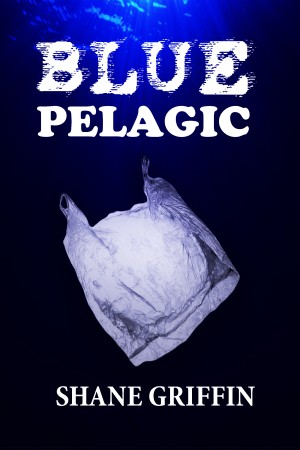 Shane Griffin is an ageing scientist, cricket fanatic and long term indie writer. He lives at the foot of the Blue Mountains with one phone obsessed teenager. He has completed almost 30 titles including short stories, novella's and one full length novel.
Shane is now focusing on e-publishing under his own label - Poupichou Press.
Newest release - Vendunari - Cold War - science fiction action and adventure.
If you are interested in regular updates about my work please follow Poupichou Press on facebook. or Twitter
Currently working on : new short story set in Visions of Magic realm and tinkering with his first Vendunari novel. 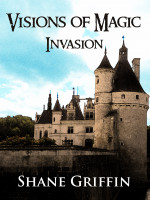 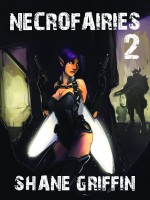 Not overly good or bad, a bit different.

You have subscribed to alerts for Shane Griffin.

You have been added to Shane Griffin's favorite list.

You can also sign-up to receive email notifications whenever Shane Griffin releases a new book.