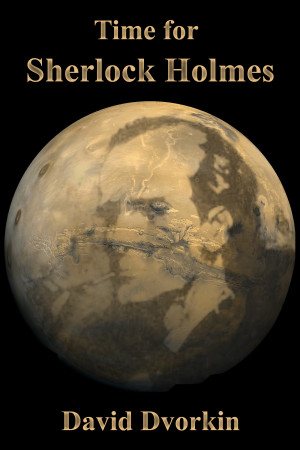 Reviews of Time For Sherlock Holmes by David Dvorkin