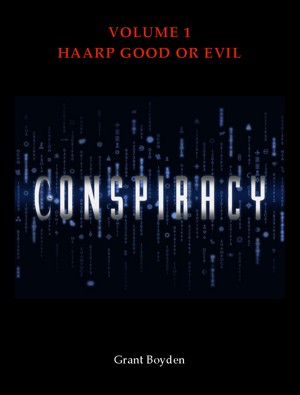 But, HAARP is not only capable of helping mankind, it can destroy it too. This book will make you stop and think because the difference with this conspiracy is, NO ONE DENIES IT! The applications of HAARP are fact.

Join the author Grant Boyden as he investigates in an open, balanced and non judgmental way, what HAARP is, where they are, what they are being used for and what the conspiracy theorists say the real agenda is.

Grant Boyden has worked in the broadcasting industry for over 25 years and lives in Sydney Australia.

For most of that time, he has worked as a Motorsport Commentator and a Television and Radio host for a variety of Networks including shows produced for Channel 7, 9, 10, SBS and Foxtel.

Grant has won multiple awards in radio for “Special Broadcasts” in the
sporting field including the VRC Derby Award.

He also hosted and published the web site, Inside The Author, where he interviewed top selling authors from around the world about their motivation and reasoning behind their work.

Grant is studying his Diploma in Earth Science and is a qualified Freelance Journalist.

Grant is a full time host at Sky Racing in Australia and still commentates on motorsport around the world. 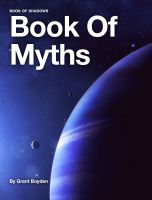 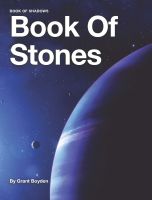 You have subscribed to alerts for Grant Boyden.

You have been added to Grant Boyden's favorite list.

You can also sign-up to receive email notifications whenever Grant Boyden releases a new book.