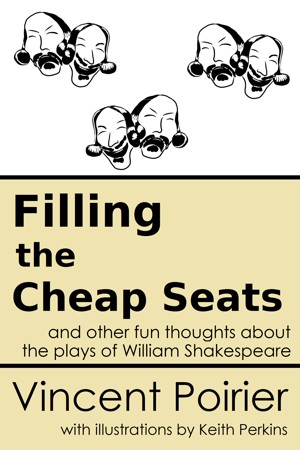 Born in 1965 in Montreal, Canada, grew up in its suburbs of Verdun, Ville Saint-Laurent, and Cartierville. I lived in Tokyo, Japan between 1989 and 2012, except for a one year posting in Dublin, Ireland. I moved back to Montreal on 30 June 2012.

Attended Father Penny School for kindergarten, Morand Nantel for primary school, Saint-Germain for the first two years of secondary school followed by Polyvalente Emile-Legault for the last three, then Bois-de-Boulogne for CEGEP, and McGill University & received a B.Sc. in mathematics.

CLAIM TO FAME: I met Dr. Muhammad Yunus, the 2006 Nobel Peace Prize recipient. In November 2002 my friend Bruce Walker invited me to meet Dr. Yunus. Bruce is a volunteer for the Tokyo branch of Results, an NGO that among other things supports microcredit. Bruce had been campaigning for Dr. Yunus to be awarded the Nobel Peace Prize for many years and he once asked me to help him draft the text of a nomination letter that would be signed by a member of the Diet, Japan's equivalent of Parliament. We did, it was, he got it. Presumably Hillary's Clinton's support, along with that of many others, also weighed in the balance. Still: Cool!

You have subscribed to alerts for Vincent Poirier.

You have been added to Vincent Poirier's favorite list.

You can also sign-up to receive email notifications whenever Vincent Poirier releases a new book.