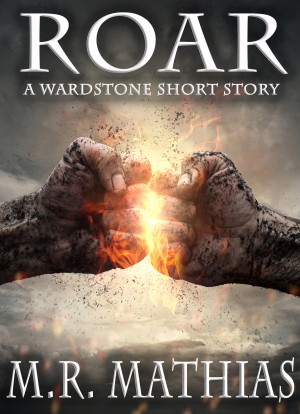 M. R. Mathias lives on 5 wooded acres. Like the wizards of old, he tends to the animals who share that space and inspire the creatures in his works. He likes to deep sea fish, to attend sporting events, and genre/cosplay conventions. He has sold well over a million eBooks. His work is critically acclaimed, and he has won multiple literary awards including a coveted Locus Poll nomination.

Here is what others are saying about M. R. Mathias:

"There are few writers in the genre of fantasy that can equal the creative mind of M.R. Mathias - now acknowledged as a master in this genre of dragons and dwarves, and magic, and spells, and all aspects of fantasy."-- Top 100, Hall of Fame, Vine Voice, Book Reviewer, Grady Harp

"M.R. Mathias imagines a setting that will entice readers and lead them, along with his characters, on a breathtaking adventure." -- Readers Favorite Book Awards review of M. R. Mathias's 2017 Award Winning novel "A Gossamer Lens" from The Legend of Vanx Malic series

"M.R. Mathias is a master at world building and is so good with creative descriptions that you can almost feel the wind whipping through your hair as you soar along on the back of a dragon." -- Readers Favorite Awards review of M. R. Mathias's 2015 "Gold Medal" Award Winning novel "Blood and Royalty" from The Dragoneer Saga"

"You've (Mathias) already achieved much, much more than so many people who like to think of themselves as writers." -- @Gollancz The Deputy Publishing Director of SF, Fantasy & Horror list of the Orion Publishing Group, 2013 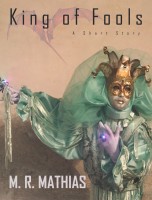 You have subscribed to alerts for M. R. Mathias.

You have been added to M. R. Mathias's favorite list.

You can also sign-up to receive email notifications whenever M. R. Mathias releases a new book.