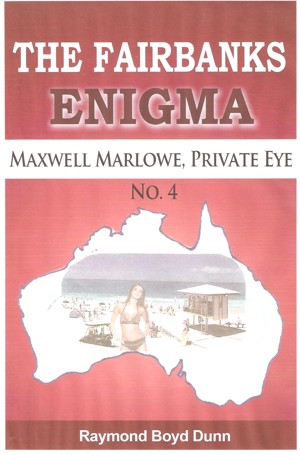 By Raymond Boyd Dunn
Once again the coffee-loving Private Eye, Maxwell Marlowe, is engaged to investigate the after hours activities of a mistrusted husband. He finds himself with an enigma...is he, or isn't he misbehaving? A routine investigation turns into a life-threatening experience for the 'super sleuth'. 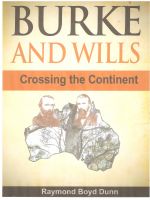 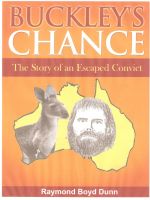 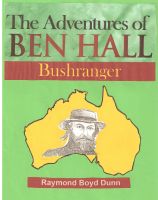 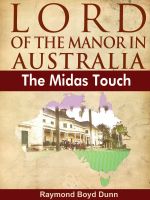 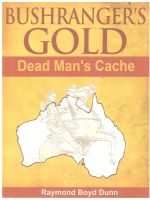