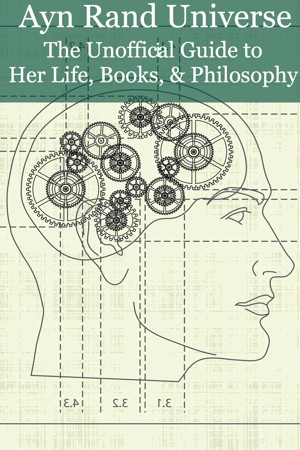 Ayn Rand Universe: The Unofficial Guide to Her Life, Books, and Philosophy

This book examines both her life and her work; it follows her humble origins and shows exactly how her books have influenced everyone from political figures to celebrities. Finally, it gives a nutshell recap of her most important philosophical contribution: objectivism. If you’ve never really understood why Ayn Rand was important, or if you have appreciated her books and just want to know more, then this book is for you.

LifeCaps is an imprint of BookCaps™ Study Guides. With each book, a lesser known or sometimes forgotten life is recapped. We publish a wide array of topics (from baseball and music to literature and philosophy), so check our growing catalogue regularly to see our newest books. 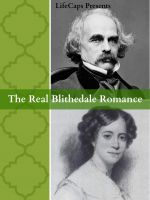 You have subscribed to alerts for LifeCaps.

You can also sign-up to receive email notifications whenever LifeCaps releases a new book.