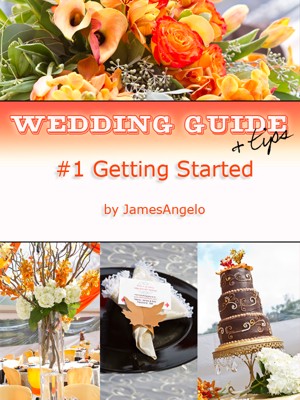 At age 16, James began a career as a dancer with the Metropolitan Ballet Company’s summer program which continued from 1973-1975. His ballet dance history includes performances of: Fawn, Romeo and Juliet, and Twelve Men on Pointe. During his mid-twenties James occasionally returned to his dance roots as a gypsy dancer performing in Broadway shows Nine, La Cage, and Brigadoon revival.

In 1975, he trialed for the 1976 Olympic Men’s Figure Skating Team, but was ineligible to compete due to an injury.

In late 1980, after completing his nursing degree, James entered the U.S.A.R. Nurse Corps. He served one full-year as Medic Instructor at the Academy of Health Science in Fort Sam Houston, Texas. He maintained a twelve year military career in the Army Reserves which include graduating from the Academy of Health Science with honors, overseas experience in management, as well as, decorated five times for service and achievements; retiring at the rank of Captain.

In 1985, James expanded into an executive career with a diverse background in a broad spectrum of business and healthcare settings in medium sized and then large Fortune 100 organizations. He was ranked nationally as a High Performer/High Potential Associate for five consecutive years at Fortune 100 Companies. His work history successes have been achieved in administration, management, operations, customer satisfaction and project management/process improvement.

Comfortable in both business and clinical arenas, James is working at a local community hospital as an Emergency Room Nurse. He is the owner of Event Planning by J-Angelo, whose weddings have been seen in the Knot and Manhattan Brides Magazines. James is also a contributing editor of the Wedding Column to a monthly Tri-State publication, Connections Magazine.

In 2011, James married his long term partner of 15 years in a Connecticut ceremony, later celebrating a wedding ceremony and reception in his beloved town of Milford, Pa.

You can also sign-up to receive email notifications whenever JamesAngelo Campistrous releases a new book.