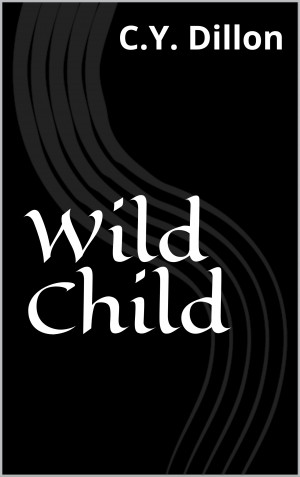 By C.Y. Dillon
An original screenplay, "Wild Child" is the story of a highly successful, intensely creative woman whose life is turned inside-out by the polarizing forces of love vs. biological urges.

Carma Yvonne Dillon was born in Los Angeles in 1958. Her family surname was Dillingham until her grandfather moved west, changed his name, and did not inform his wife or children as to why he never spoke of or to his parents or siblings back in Wisconsin. She writes with an attitude of defiance and liberation, while remaining sympathetic to the human condition. She has seven siblings and spent much of her youth growing up in Salt Lake City and the colorful southern region of Utah. She has also spent time in Malott, Washington, as an apple picker... in Dexter, Oregon, as a Bible scholar at Shiloh Youth Revival Centers... has been the lead singer in a hard rock band... has jumped out of an airplane... has experienced the brunt of a combat soldier's PTSD... has pondered the problem of familial suicides... has experienced being a birth mother and later raising a preemie... has survived childhood sexual abuse and date rape... has healed herself... and the adventures continue. She is currently married to the love of her life, her soulmate, and has returned to her hometown in SoCal, where she loves the richness of being amongst people from every continent. She especially loves going to movies, talking about movies and television series, nature photography, writing poetry, and helping her children. She is mother of two and grandmother of three. She also has three cats.

You have subscribed to alerts for C.Y. Dillon.

You have been added to C.Y. Dillon's favorite list.

You can also sign-up to receive email notifications whenever C.Y. Dillon releases a new book.