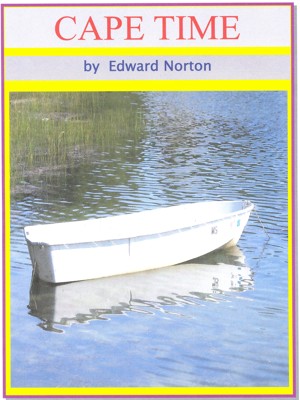 By Edward Norton
A high-end resort on Cape Cod is the scene of a fire and explosion in the midst of summer season in vacationland. An insurance investigator sent to the site finds himself involved in the wreckage of the resort, as well as a missing child and a murder. CAPE TIME is part of a Cape Crime series by author Edward Norton. Two prequels are CAPE LIGHT, and OLD GOLD

Edward C. Norton, author of more than 10 novels, was an award-winning reporter/editor in New Jersey and New York. He was named a Nieman Fellow at Harvard University.

Norton left daily journalism to write about public affairs and business issues for Mobil Corporation in op-ed ads in Time, The New York Times and Reader’s Digest. He retired as communications manager from Hoechst Celanese Corporation.

As a free lance, Norton has had articles published in various magazines, including New York. and the first daily internet newspaper on Cape Cod. His novel, Station Breaks , was published by Dell [1986] and The House: 1916, [1999] was also published by RavensYard. His novels have been published under pen names, such as Adrian Manning, Lane Carlson, West Straits and Ted Neachtain.

Norton can be reached at ecnorton@meganet.net 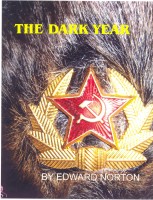 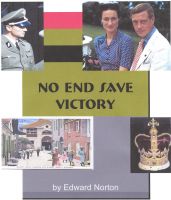 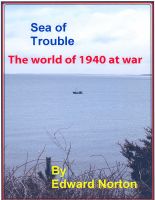 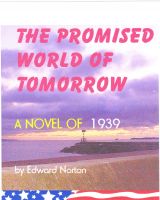 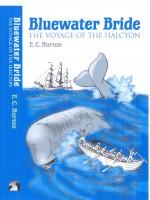 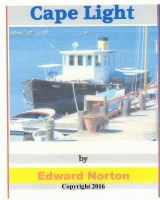 You have subscribed to alerts for Edward Norton.

You have been added to Edward Norton's favorite list.

You can also sign-up to receive email notifications whenever Edward Norton releases a new book.