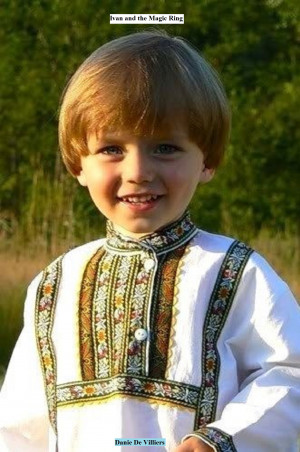 Ivan and The Magic Ring

I matriculated in 1972 at the Ermelo High School.
In 1975 I obtained a BA Degree from the University of Potchefstroom with Communication Science as one of my subjects.
I joined the South African Prison Service in 1976 and I started my career in the Communication Directorate at their Head Office in Pretoria. I was responsible for compiling the annual report, press releases, and information brochures as well media liaison.
In 1981 I was tasked to research the history of the South African Prison Service and in 1982 it was published as an in-house publication.
In 1985 I was appointed as the editor of the Prison Service’s personnel magazine, Nexus; a post which I occupied until 1993. However, in 1989 I was also ad hoc tasked to implement a museum for the Prison Service and in 1991 I completed the Post Graduate Diploma in Museum Science at the University of Pretoria. The museum was commissioned in 1992.
I also made turns at the Prison Service’s Offender Control and Human Resource Directorates respectively where I was responsible for policy development.
In 2000 I was tasked to establish the Staff Function at the newly commissioned Pre-Release Center at Devon (Gauteng).
In 2005 I started writing specialized articles for six blogs as well as for various specialized websites, inter alia http://hendrikdb.hubpages.com/
In 2006 I obtained a qualification in Practical Bookkeeping which was followed up with a qualification in Practical Auditing.
In 2010 I opted for early retirement and since this date I am a freelance bookkeeper and writer. 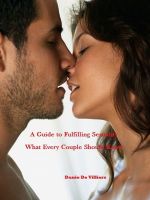 You have subscribed to alerts for Danie De Villiers.

You have been added to Danie De Villiers's favorite list.

You can also sign-up to receive email notifications whenever Danie De Villiers releases a new book.