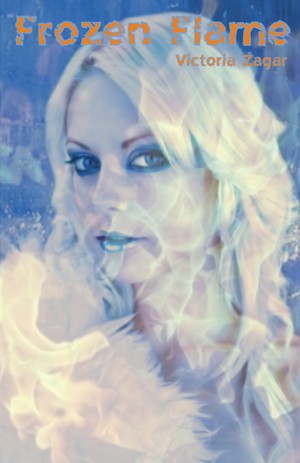 Victoria was born in the United Kingdom but emigrated to the United States at age 21. She’s bisexual, non-binary (she/her or they/them), happily married, and still shouts in a British accent. She lives with her husband in Pennsylvania where she spends a lot of time playing and talking about video games, especially Japanese role-playing games.

Besides the Culture Wars and New World Rising series, she is the author of a variety of LGBTQA titles, including novels The Nero Protocol (m/m), The Forbidden Zone (m/m) and The Best Of Both Worlds (f/f/m), contracted with Less Than Three Press. She loves to write about all colors of the rainbow and celebrate love wherever it may be found.

Ideologically, she can be classified as a humanist. She believes in equality for all and the progression of the human race through logic and reason, with the principles of science, not superstition, at the core of that. She believes in a positive future based on hope and generosity, instead of negativity.

She is a fierce advocate for the freedom of speech, with a firm belief that censorship, and the support of suppression of information by pressure groups is a violation of the fundamental human right to free expression. She argues that acting with empathy, instead of being obsessed with semantics, is the way to treat all human beings with the dignity they deserve. She has a dark, edgy sense of humor, and tires quickly of people who are easily offended.

She is totally obsessed with science fiction, space, and the Big Questions surrounding the human condition. She's convinced of the inherent goodness and intelligence of the human race, and can't be convinced for long that we're not deserving of redemption.

I enjoyed it too but want more!!!! You have to tell us where they went and what happens! Would love to see it expanded into a full story rather than a short. In the meantime, I will start another of your stories.

Short but interesting and well-written story.

that was wonderful i can see it being made into a type of lord of the rings lesbian movie but with fire and ice
that would be great :) well done !!

You have subscribed to alerts for Victoria Zagar.

You have been added to Victoria Zagar's favorite list.

You can also sign-up to receive email notifications whenever Victoria Zagar releases a new book.