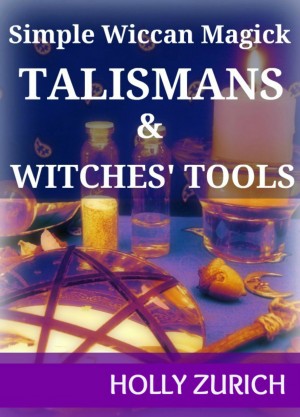 By Holly Zurich
Since ancient times, Wiccans have created magick through ritual ceremony, using talismans and Witches’ tools. These powerful items help channel energy and manifest their intent. Discover the mysteries of the blade, the wand, the cup and the pentacle and divining tools like Tarot cards and pendulums. Learn how to create your own talismans, weave a Witches’ cord and turn jewelry into a magick charm. More
Since ancient times, Wiccans have practiced the Craft and created magick using ritual ceremony and correspondences. Crucial to this custom are Witches’ tools and talismans, powerful items that help focus energy around the altar in order to manifest the desired outcome of their spells.
Discover the mysteries behind primary Witches’ tools like the blade or sword, the wand, the cup or chalice and the pentacle. Also included are the cauldron, the witches’ cord or belt and any consecrated or charged jewellery. Divining tools, such as Tarot cards, pendulums and Runes, as well as stones, herbes, secrets, talismans and the Book of Shadows are also explored, for they aid Wiccans in effectively practicing the many aspects of the Craft.

Learn how to create, cleanse and charge a talisman, weave a Witches’ cord for protection during spellwork and turn your favourite piece of jewellery into a powerful charm for success.

Holly has been studying and practicing Wicca for over 30 years. Her interest in the occult arts began as soon as she was able to read. As a teenager, she received her first deck of Tarot cards and delved into astrology, herbal medicine and Wicca shortly thereafter. She has been fortunate to attract many like-minded friends, some of whom have been at her side in previous lives.

She started writing Simple Wiccan Magick Spells and Ritual Ceremony, (initially titled Seasonal Magick) as a reference workbook in 1998. With the assistance of personal and group practice and feedback, it was completed in 2003 and continues to be her only source for celebrating the Wheel of the Year.

Her easy-to-follow interactive eBooks are available for you to read on your Kindle, iPad, Sony eReader, Nook and Kobo as well as PDF downloads from Smashwords. They offer a simple way to understand the mysteries of the Craft and tap into the energies of its ancient wisdom.

Holly’s personal motto is, “With your intent, all is possible.”

So mote it be! 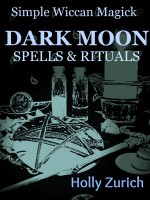 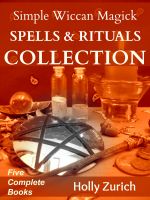 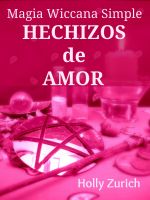 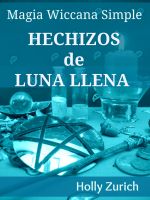 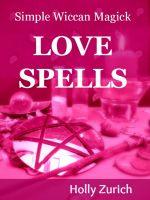 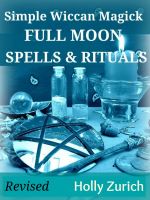 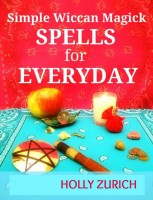 You have subscribed to alerts for Holly Zurich.

You have been added to Holly Zurich's favorite list.

You can also sign-up to receive email notifications whenever Holly Zurich releases a new book.