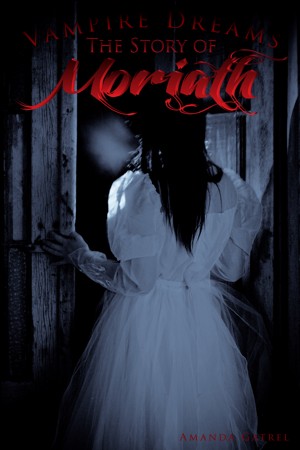 Vampire Dreams. The Story of Moriath

By Amanda Gatrel
Rated 5.00/5 based on 1 reviews
Elisabeth had risked everything in the fight alongside her sexy vampire, Nicholas in a war against a group of ancient vampires. She barely escaped with her life. She thought the fighting was over.
She was wrong.
She learns that because of what she is that her and Nicholas's love is forbidden. Will she risk everything once again to fight for the Nicholas? This time, will she make it out alive? More
He had always been alone and knew how to do it without a problem.
Until now.
Now he had a little human girl who relied on him to protect her and keep her safe and then there was Moriath. A powerful witch who had risked her life, to save his. Something that no one, not even his vampire brethren had done before. As he watched her thin side rising up and down with each breath, he knew that he was falling for her, completely. He also knew that he would fight to the death for her and Susannah and he had never been so scared in all his life because if Gabriel or Merrick found out what he had done, than that is exactly what he would have to do.

Elisabeth had risked everything in the fight alongside the mysterious and sexy vampire, Nicholas in a war against a group of deadly vampires. She had barely escaped with her life. She had thought the fighting was over. She thought that she and Nicholas had all the time in the world to revel in their newfound love.

Through her dreams, she learns that her magic was given to her by her powerful ancestor, Moriath. She also learns that because of what she is and who she is descended from, that Nicholas’s love for her is forbidden. Nicholas vows to protect her from anyone who comes between them. That includes The Brotherhood, the organization responsible for upholding their ancient laws who leader just so happens to be his maker.

Once again, Elisabeth finds herself fighting in a war that started thousands of years ago in order to hold on to Nicholas, the vampire she loves. This time, however, she finds help in the most unexpected places. This time it’s a fight that will change her life.. . forever. 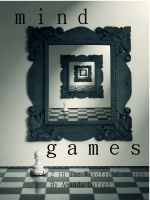 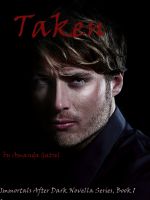 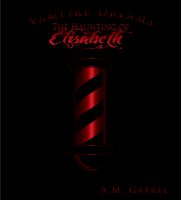 Hooked!!!Awesome book lots of twists 2 keep the reader on the edge of their seat!!!

You have subscribed to alerts for Amanda Gatrel.

You have been added to Amanda Gatrel's favorite list.

You can also sign-up to receive email notifications whenever Amanda Gatrel releases a new book.