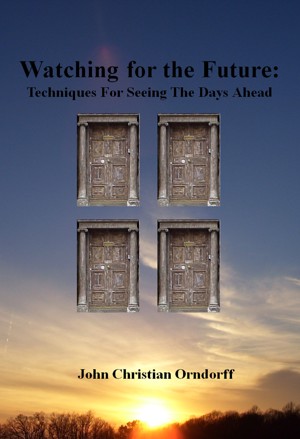 Watching for the Future: Techniques for Seeing the Days Ahead

John C. (Chris) Orndorff is a retired Air Force Lieutenant Colonel and Special Agent with the Air Force Office of Special Investigations. He began his military career serving four years during the Vietnam era as a Navy Hospital Corpsman working in neuro-psychiatry. In the Air Force he served in a number of positions ranging from administrative officer, commander, special agent academic instructor and acquisition officer. As a faculty member at Air Command and Staff College he was broadly published in the military community, and taught futurist techniques. Chris has also done future related research for the Air Force and emergency planners. He has consulted for industry and worked with the US State Department providing antiterrorism support for US Embassies in over 30 countries. Based on his antiterrorism experience, he has designed and presented training on techniques to prevent high school violence. Chris is now retired after teaching Air Force Junior ROTC for twelve years. He and his wife Debi have been married 40 years and have three children and five grandchildren. His website is http://johncorndorff.com. His books are:
Prince Michael and the Dragon
Prince John’s Quest
Princess Mary and the Prophet
How Have the Mighty Fallen
Terrorists, Tornados and Tsunamis: How to Prepare for Life’s Danger Zones
The Gilgamesh Epic
Watching for the future
The Enduring Art of War: A Paraphrase and Commentary on Sun Tzu
From the Mouths of Babes: Growing Closer to God Through Children 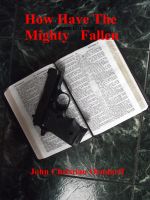 You have subscribed to alerts for John Orndorff.

You have been added to John Orndorff's favorite list.

You can also sign-up to receive email notifications whenever John Orndorff releases a new book.