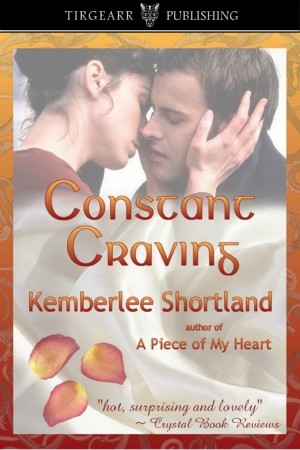 By Kemberlee Shortland
The perfect life Mick and Kate thought they had was slowly dissolving. It all comes to a head when Kate suspects Mick of having an affair. Kate’s parents step in to give each of them advice from their own years of marriage. Now, both Mick and Kate have set their own romantic plans in motion, but it could all fall through when Kate nearly blows up the kitchen.
Download: epub mobi (Kindle) pdf more Online Reader
lrf pdb txt
Price: Free! USD
Add to Library
Create Widget
Tags: romance erotic ireland irish contemporary romance romantic fiction irish romance ireland romance kemberlee shortland kemberlee shortland
About Kemberlee Shortland

You have subscribed to Smashwords Alerts new release notifications for Kemberlee Shortland.