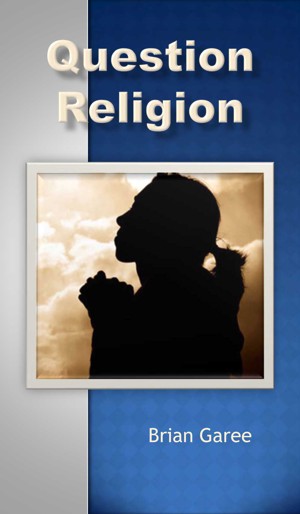 My religion unlike most other religious groups in the world would be universal, made up of mostly of people who began their religious lives in some other tradition like Buddhism or Islam or Christianity. We all came from somewhere else but in reality we all came from the same place. Many religions are based on one group of people from different ancestors. Other people inherit their religions and have to follow the scope of the religion which came before them.
My family, were not folks who went to church every week. My mother was one of the most spiritual people I knew but she didn't raise me in the church, so I came to my Christian faith later in life and it was because the precepts of Jesus Christ spoke to me in terms of the kind of life that I would want to lead.
school.

Brian Rudy Austin Americas Bilotta. Has written books for a number of years. You will find The Jackson children's story and the Sahs STORY. Two handshsakes from John Phillip Sousa. Yes Brian the author shook hands with the man who shok the hand SHOOK with John Phillip Sousa. This is my America. Brian's Calculating Method at the track. Tear Down Detroit. Do not play with these Toys The Presidents, a short story for kids to remember.Cabrin,and Real Cuba. Card Trivks
to entertain your kids. Dad's Dog Tags John Wayne Gacy And the tru e story of Brians Working career with Tt 90% of these stories come from real life encounters of Brian 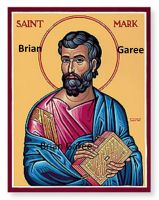 You have subscribed to alerts for Brian Garee.

You have been added to Brian Garee's favorite list.

You can also sign-up to receive email notifications whenever Brian Garee releases a new book.