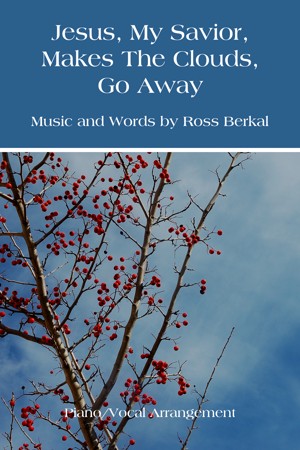 Jesus, My Savior, Makes The Clouds Go Away

Jesus, My Savior, Makes The Clouds Go Away
A bright contemporary Christian popular song of faith, optimism and the overcoming of daily challenges.

Reviews of Jesus, My Savior, Makes The Clouds Go Away by Ross Berkal