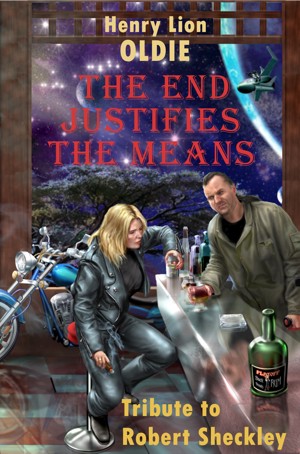 The End Justifies the Means

By Henry Lion Oldie
The heroine is young, ambitious, and sick of all the rules and conditions. And the whole colony of earthlings on the other planet is sick with her. Thus began the epidemic.