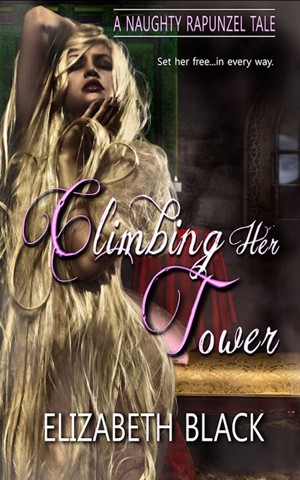 Reviews of Climbing Her Tower by Elizabeth Black