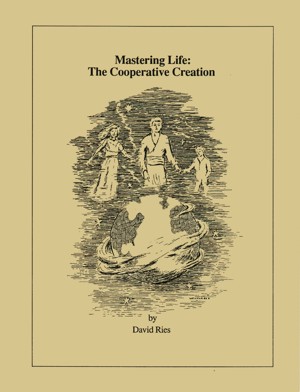 David Ries, a retired database administrator, has used his skills of analysis and communication to interpret the many philosophies of The Council. He attended Kent State University before entering the Air Force and completing a Russian language course in Syracuse University's East European Language Program. As a Russian Linguist, Mr. Ries was assigned to a listening post in Germany which involved monitoring Russian fighter aircraft to identify them, determine the location of their airfields, and to assess the pilot's skills. While living in Germany, Mr. Ries and his wife visited England, Austria, and Italy. After completing his military service, he attended the University of Akron where he received an Associate Degree in data processing. Mr. Ries worked for Republic Engineered Steel as a computer operations analyst, programmer and database administrator. Mr. Ries, his wife and two children, reside in the Massillon area and in his leisure time, he enjoys bowling, tennis, golf, and classical music. He has been a member of SOL since 1985. He is Vice President of SOL and co-author with William LePar and Sherilyn Highben of Life After Death: A New Revelation. 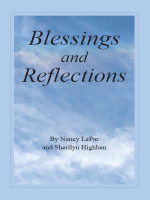 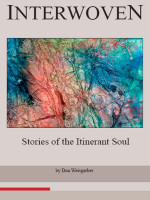 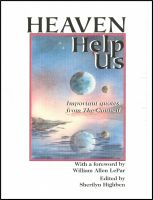 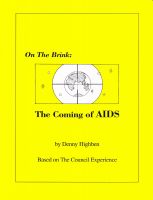 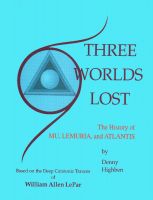 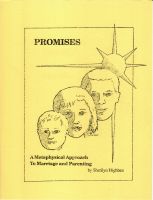 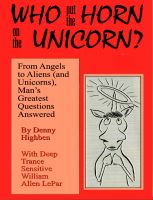 Reviews of Mastering Life: The Cooperative Creation by David Ries

You have subscribed to alerts for David Ries.

You have been added to David Ries's favorite list.

You can also sign-up to receive email notifications whenever David Ries releases a new book.